I confess… I’m having trouble coping-much more trouble than I ever expected to have. I knew the transition would be difficult and that I’d miss my best friend like crazy, but I didn’t expect to feel so lost. Change is hard, I know that, but this feels like everything is different. Nothing feels the same. Nothing feels quite right. I’m not 100% sure I can do this.

I confess… I finally got my second tattoo!  I’d wanted to get one with Josh before he left for Canada so we made an appointment and just did it!  I got “rester sauvage” which means “to stay wild” in French on my foot with these beautiful little birds.  If anyone ever tells you that the foot is one of the most painful places-believe them.  It hurts so bad.  I want to add some color but that will have to wait for me to build my courage up again.

I confess… Josh got this little Sanskrit word on his wrist.  The closest translation of it is “faith” or “trust” and it’s a pretty little reminder to have faith in himself and the world around him.  I really like how he got it done in brown ink so it looks like henna-a little bit of permanent henna.

I confess… On top of all of that change my mother texted me Saturday to let me know they had to put down my family dog.  Tanner was supposed to be my little brother’s puppy.  He was a reward for learning to sleap in his own bed.  But that dog chose me.  He used to sleep with me every single night when I lived at home, and even as he grew old and became both deaf and blind-he knew me.  Somehow he still knew me.  My heart was broken.

I confess… I was lucky to have it dragged out as long as it did.  Josh was supposed to move to Tremonton with all of his things when his mother came and got them last Friday.  However his stepdad had a golf tournament and was stressed so she thought it better if I brought him up there on Sunday.  I was ecstatic-a whole other weekend with my best friend.  Then Sunday came and I drove him home and it got so late while I helped unload and store things that I ended up spending the night and didn’t have to say goodbye until the next day-I stretched our time together as far as it could possibly go and for that I’m grateful.
I thought I could get away without crying but I didn’t.  I started the minute I hugged him goodbye, and then had several small cries from his mother’s house to the freeway.  I was fine the rest of the day as I went about work-but driving home I realized I was going home to an empty apartment and I lost it.  I don’t know that I’ve fully regained my composure again since. 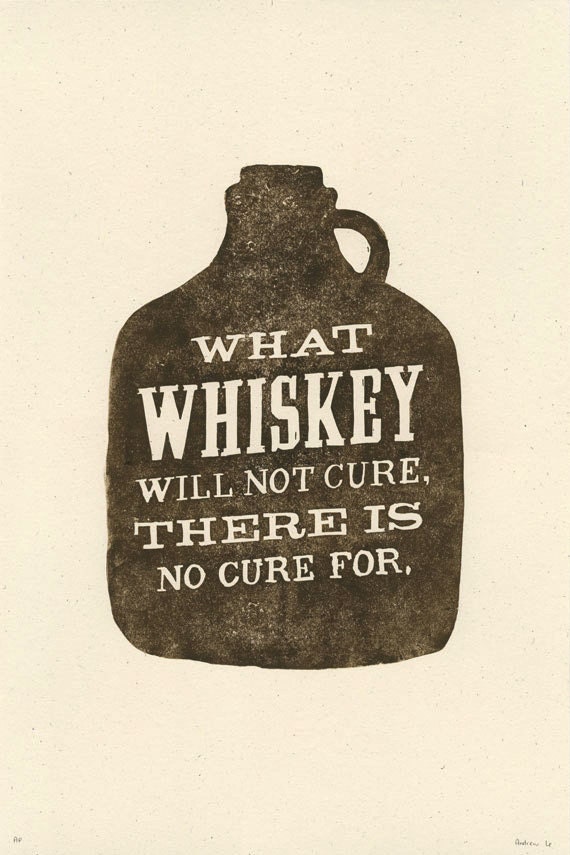 I confess… I’ve been drinking my feelings away a bit.  No, I’m not an alcoholic, but a little whiskey has gone a long way to calming my nerves and the bouts of grief I feel when I think about all the empty spaces in the apartment.  Empty spaces I really thought I’d be excited to fill with my things, but that I haven’t been able to touch.  I’m working on putting at least one new thing in these empty spaces each day until it feels right.  It’s slow going.  I also find it very hard to sleep knowing I’m the only one there.  I know it’ll get better, but for now-it’s spooky a little bit.  It didn’t help that there was the loudest thunderstorm outside my window which pulled me out of a sleeping-pill induced sleep the other night.  I was scared to death.  lol

I confess… I have a new car.  Well, new to me.  I bought Josh’s little Fiat 500 since he had to sell it when he moved.  It’s a stick shift, so that’s been exhausting for my brain and I killed it like 3 times the other day in the rain.  Thank goodness for sport mode.

I confess… I drove my old Civic to school and work once or twice this week.  I told myself it was because I need to get it out so people can see the For Sale signs in the window, and because I hadn’t purchased a parking pass for the new car yet-and the old one’s is still good until the 31st… But honestly?  It was because I just needed something to be the same.  The apartment feels different, my work schedule is different, I’m in new classes, my car is different, and I’m missing my best friend.  It didn’t feel better.  It didn’t feel the same.  I just kept thinking about how I really should have been driving my new car and practicing. I confess… For now I’ll just keep on keepin’ on.  There’s not much else to do but keep moving forward and hope it all starts feeling better. It’s oddly like a breakup-but yet not. We’re friends and we always will be, but man I miss seeing him on a regular basis. I really miss having him around.*Update* I went out Wednesday night and I feel a lot better.  It’s still hard sleeping in the apartment all alone, but it gets a little better day by day.