A little piece of advice for all of you today… Sometimes, life is going to throw things at you whether you’re ready or not, and you are going to have to make a decision one way or another on how to react. Then sometimes, those decisions will lead to either having it all or to missing out on something amazing that you’ll never get the chance at again. Once it’s gone it’s gone… Will you risk it and leap at the chance? Or will you decide to stay in your comfort zone and possibly miss out on what could be the best thing to happen to you?

I’ve held off on telling too much of the reason that Yoshi and I had such bad timing, because it’s mostly his business. I will just say for the purpose of this post that it’s due to a living situation and how he wants to get it resolved before being with me, because he doesn’t want any complication standing in the way. His current living situation is a complication, and previously he’d told me he’d get it resolved in three months max. Setting a time line was good, right?

What was even better is that he actually ended up putting in an offer on a house. You may recall that Yoshi and I started bonding originally over the fact that we were both trying to buy a house, and we bonded over house hunting being as awful as dating. When he told me he’d actually put in an offer on a house, I got really excited. He put in his notice on his apartment and this should surely resolve his living situation quicker. Good, right?

I thought so. Until he said it might not actually resolve the situation. He was contemplating taking the contemplation with him to the new house for a little bit-just because he felt bad that it wasn’t the three months he originally set. This was the point that I started to feel like it was just never going to get resolved. The whole first two paragraphs of this blog post are based off of this whole speech I wanted to give him about taking chances or missing out on things. Those things being me, because I’m a great catch and he’ll never find someone just like me-and trust me he’s getting closer and closer to missing out on me.

I’m just tired of waiting around to find out if I’m “worthy” of taking the risk or not. The situation is exhausting, and I’m starting to feel like a second option-I’m starting to feel like if he really cared about me he’d actually change the situation instead of worrying about all the new ways it might not be resolved. It’s a cycle that I need out of at the moment, and I broke down and told him this-and then I battled crying at my desk for most of the rest of the day because I don’t want it to be over.

I still want him. I still want to give us a chance. But I can’t handle the waiting-it’s not doing me any favors. So how do I stop myself from waiting around because of all the hope I have in me? I don’t know… But it starts with saying “I’m not waiting.” I did tell him he should still let me know if things get resolved, but that I have to go forward and live my life as if it isn’t going to-because the closer and closer it gets, the more it looks like that’s going to be the case-at least for a long time. I can’t keep letting myself hurt over this…

I may still want him, but don’t you ever doubt it, when I learn to live without it I’ll be gone…

And I don’t wanna hang on your pretty hook
I don’t wanna wait another day
I’m the biggest fish in your shallow water
Always be the one that got away, got away 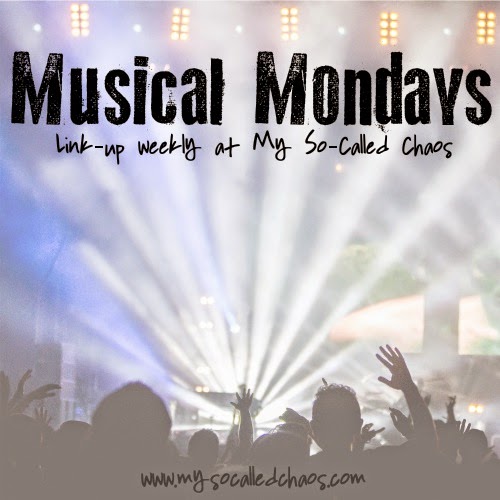